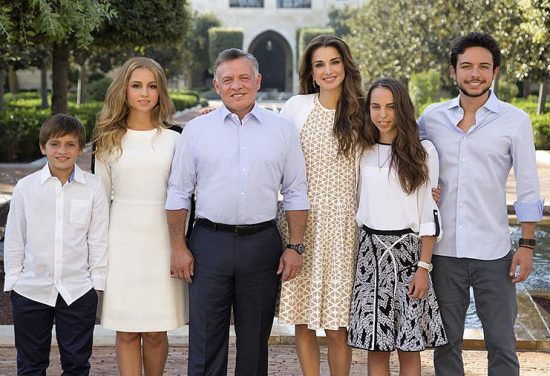 Philosophy: We believe in engagement. There is much misinformation and mistrust between the peoples of the Middle East and the West. Mutual understanding is needed on both sides. We can help.

Our consultants and trainers have worked with dozens of Arab diplomatic delegations from every Arab country. CCC has provided cultural sensitivity training for private companies, non-profits such as the Girl Scouts, faith based organizations & churches, the US Air Force – Air War College, and US Army Psychological Operations and Civil Affairs troops going into the middle east. Among our credentials, we have been trained in the US Department of Justice, Post 9/11, Cultural Competence, Arab, Muslim Americans. 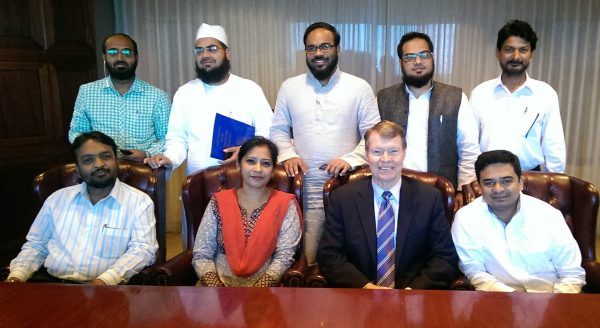 • Introduction to Islam and Arab Muslim Cultures
• Understanding Islam & Muslims for Western Christians
• How to Build Bridges with Muslims, A Model for Engagement
• The Culture of Evangelicals
• Keys to Navigating Honor and Shame Cultures
• The Business Case for Engagement

“I have been working with the US Department of State for 17 years. Edward and I have worked together on many programs with high level Arab and Muslim delegations from the Middle East. Edward’s leadership is one of the best I have seen. His way of managing people and relating to Arabs and Muslims is amazing and showed a high level of professionalism and understanding.”

Full and half day training sessions for all of the above
Keynote speeches and presentations for same.

Effective international relationships are the product of dedicated intentionality and informed intelligence. We can help you with the latter. The former is up to you.